What is a hemorrhoid?

Hemorrhoids are not a frequently discussed topic, and are more common than many people think. Most people are frightened by the thought of surgery and just tolerate the pain. It is estimated that 50% of Americans will, at some point in their lives, suffer from hemorrhoids.

Hemorrhoids are actually part of a normal, healthy anatomy. They are cushions of vascular tissue. These tissues sometimes swell and bleed, which causes pain and/or discomfort. Small hemorrhoids are treatable with medication and diet changes. For more complex cases, surgery may be required.

There are several different procedures that are available to eliminate or shrink hemorrhoids depending on the severity of the case.

Internal hemorrhoids originate from the superior hemorrhoidal plexus and are covered by mucosa proximal to the dentate line. Symptomatic internal hemorrhoids may cause bleeding, protrusion, swelling, mucous discharge, soiling, burning, itching and pain.

We are committed to provide our patients a comprehensive approach to hemorrhoid and colon health. We would be honored to walk with you in this journey to a healthier you! 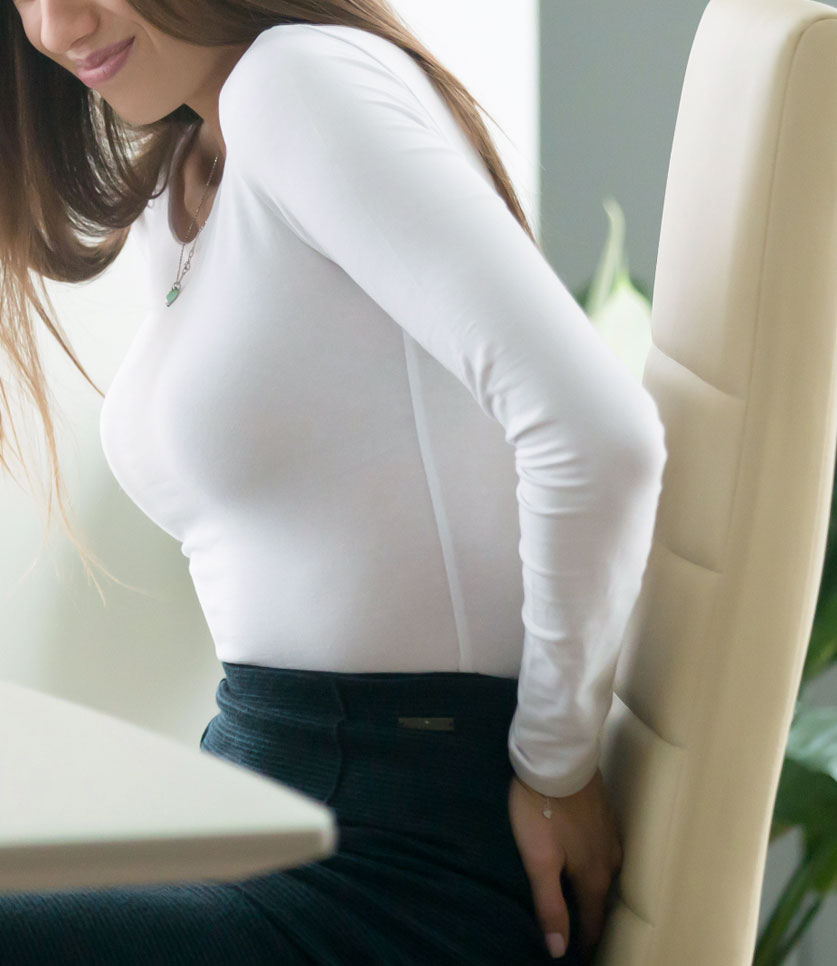